In Queensland some of the best locations to eat over looking the surf are in surf clubs. 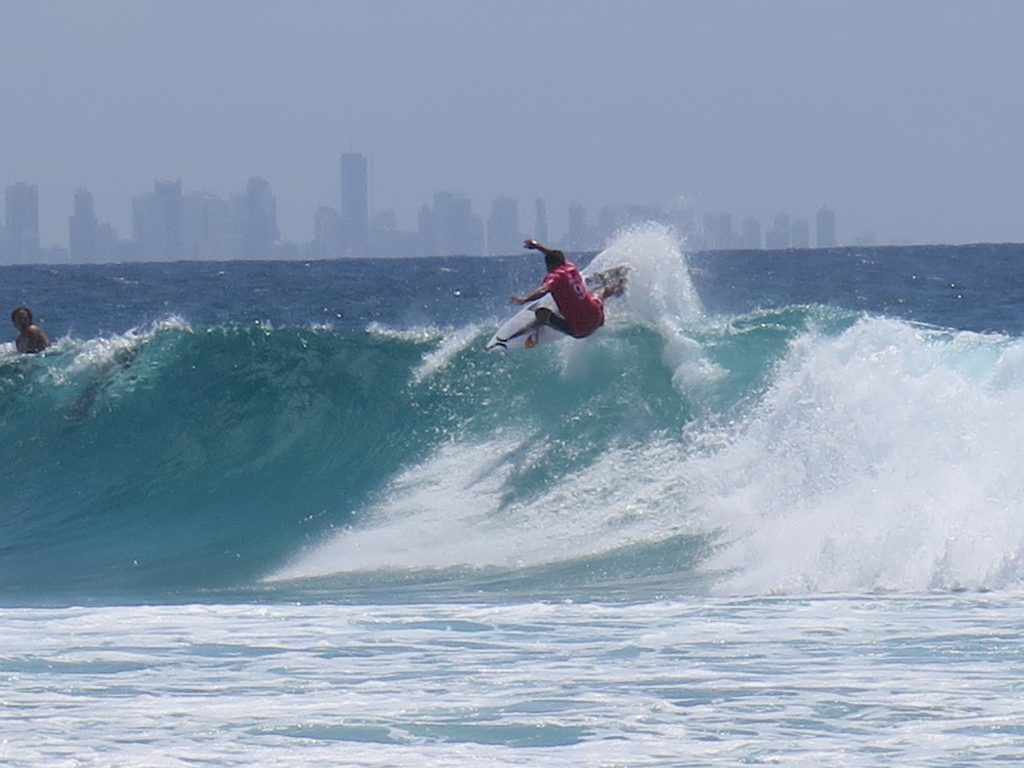 By far my favourite is Rainbow Bay Surf Club which over looks the infamous Snapper Rocks. Snapper, as it is known by locals, hosts the annual World Surf League Quicksilver Pro and Roxy Pro. More on why the ASL became World Surf League here.

The QuickSilver Pro has been drawing the world's best surfers for years, and my all time fav Kelly Slater carves up the waves only meters in front of you! Definitely worth going down to watch if you are around Late February, early March. 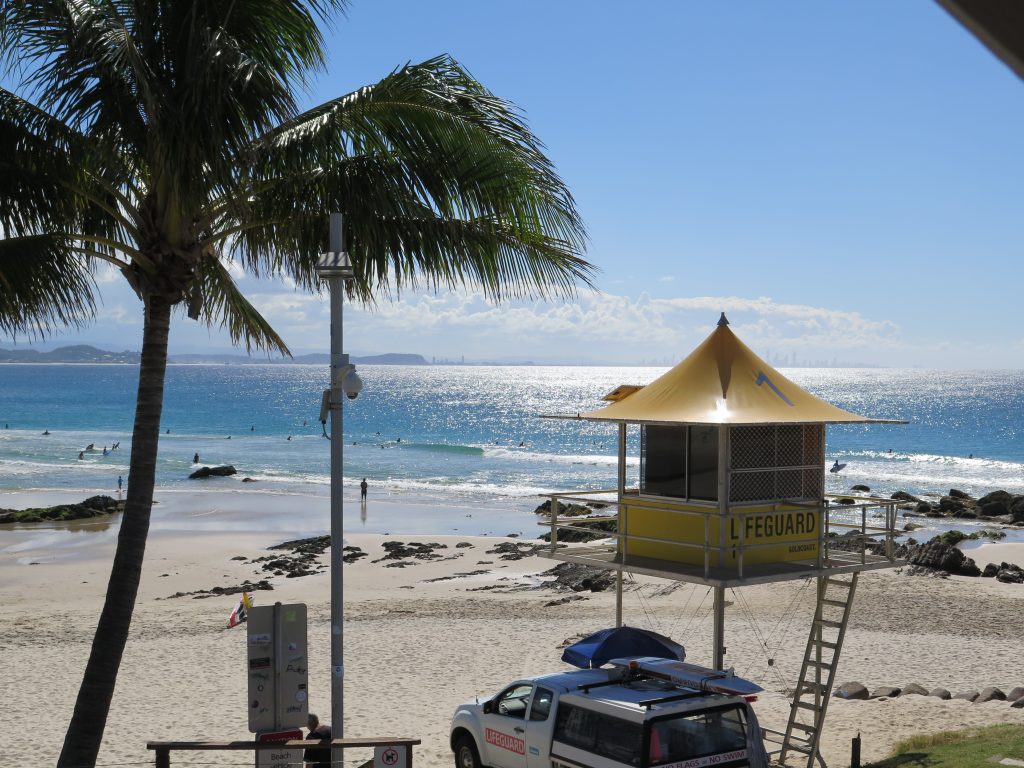 At other times of the year, it is still worth drifting down to the southern end of the Gold Coast to have lunch at the Rainbow Bay Surf Club.

The food at this surf club is OK. It's a kin to a good counter meal. Most the surf clubs are similar. Rainbow does offer lunch time specials so for a reasonable price you can grab a beer and feed, or wine and feed overlooking one of Australia's most amazing ocean views from which to eat above.

These are "clubs" but visitors are welcome. You will be asked to sign in on arrival or join, which is a nominal fee of around $5. 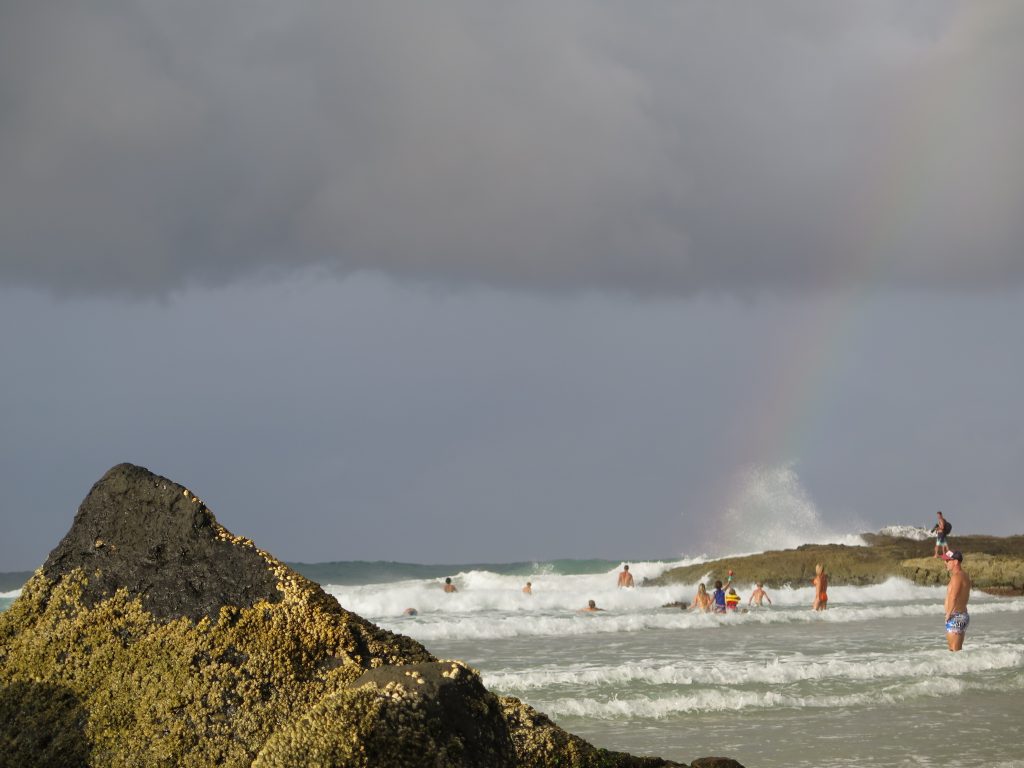