Since I was 10 years old, I knew I wanted to be involved with charities and helping people.
From that age, I have been a leader at Asthma camps, have helped in disasters and now have strong connections in Nepal.
I am currently organising a documentary to raise awareness and support the projects that I am involved with in Nepal.
These are a few of the things I have done over the years... most recent going back in time...

These are some of the charities I have been involved with

I am involved with a NGO called Journey Nepal.

The charity empowers women and children so they can have incomes, independent lives through many projects. I am also heavily involved with orphanages in Kathmandu.

In July 2016, I am returning to the village of Fhulkarka to film the beautiful philosophies around food, community and how the village is going after the massive earth quake on 25th April 2015.

You can watch more about my travels on my Facebook page and if you want to see some of the video clips I have made on my last visit there, look on the Face book page under videos. 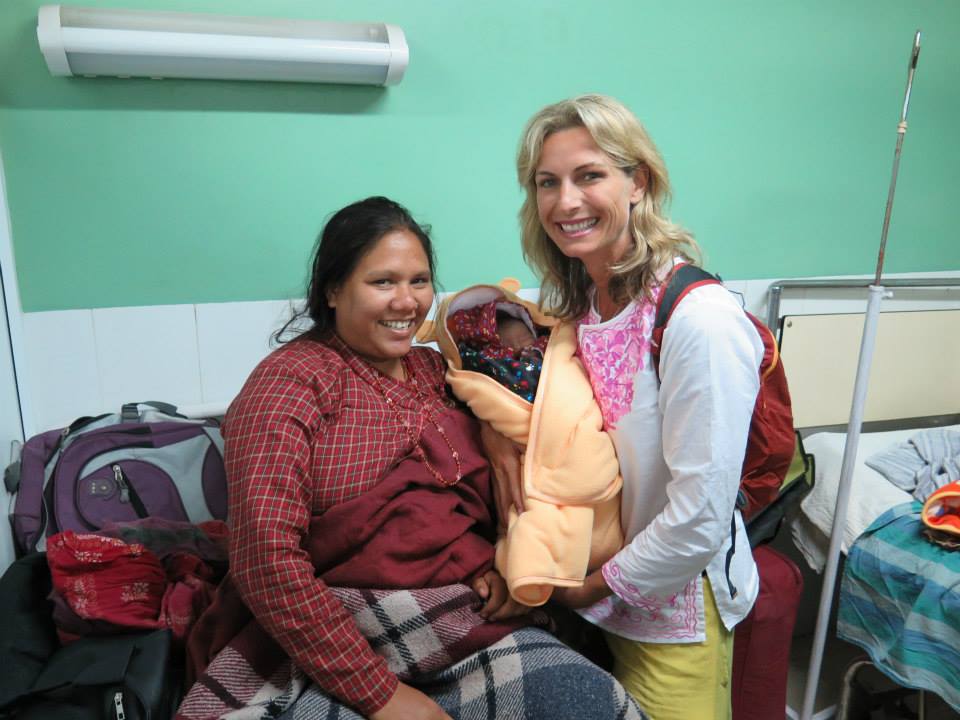 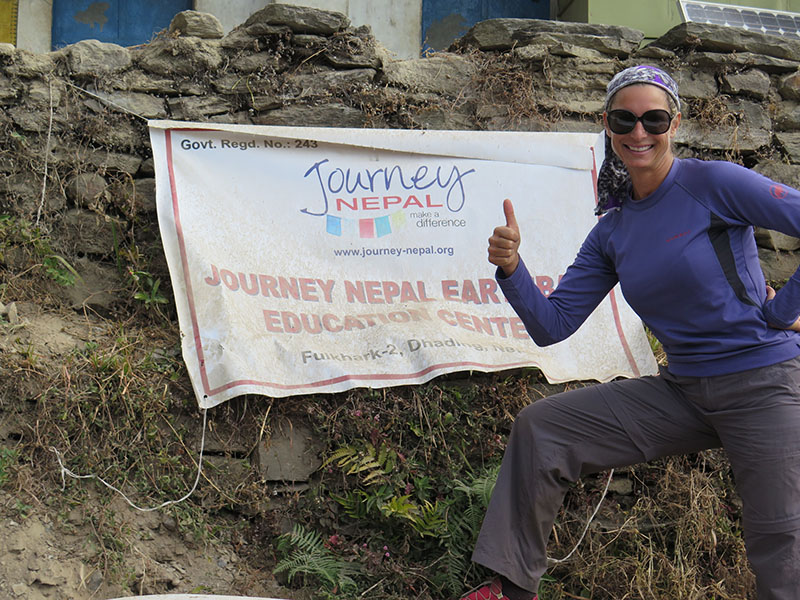 Helping to build a school in Nepal in January 2016 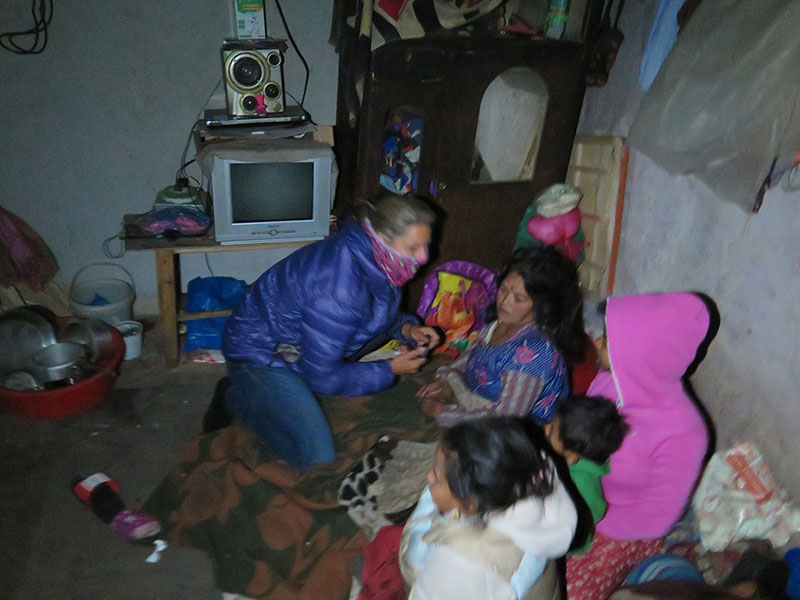 Helping a family in Kathmandu 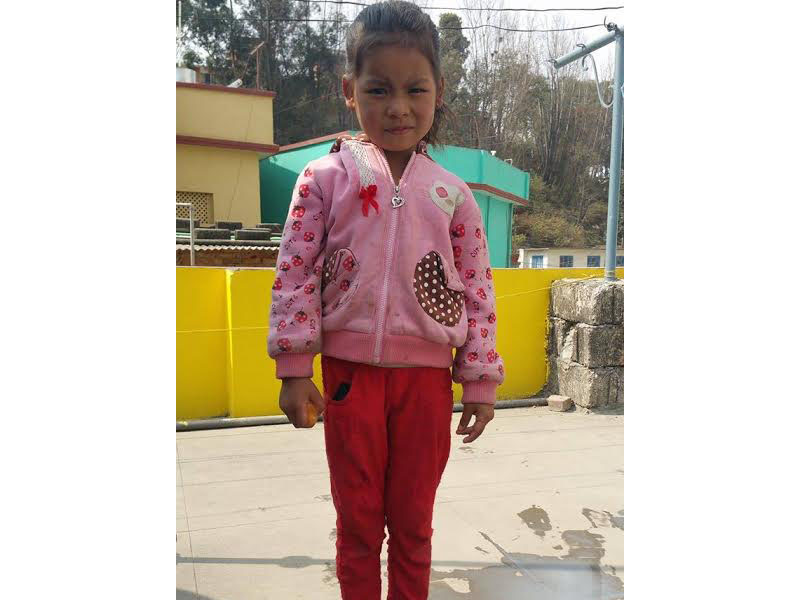 A girl my family is currently sponsoring for her education 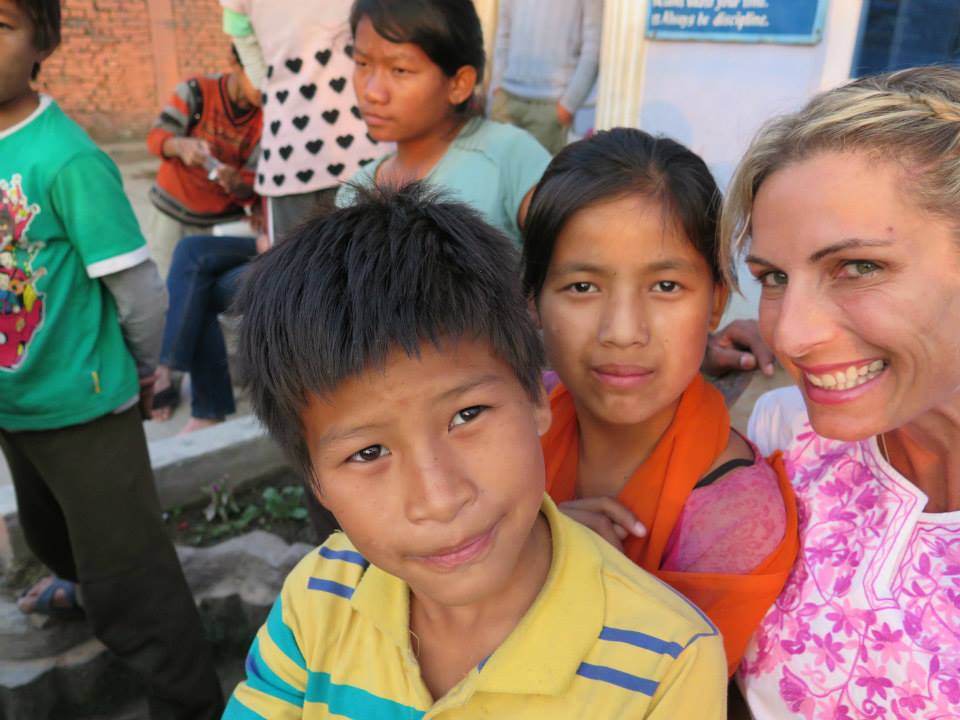 The Budda Orphanage in Kathmandu

I have started traveling to Bali a lot and love helping out where I can. With no social security persay, the Balinese have massive needs.

We visit children with disabilities, grown ups with no health support, children with debilitating skin diseases, check out sustainable options for the locals.

Solemen is the best charity. Check them out 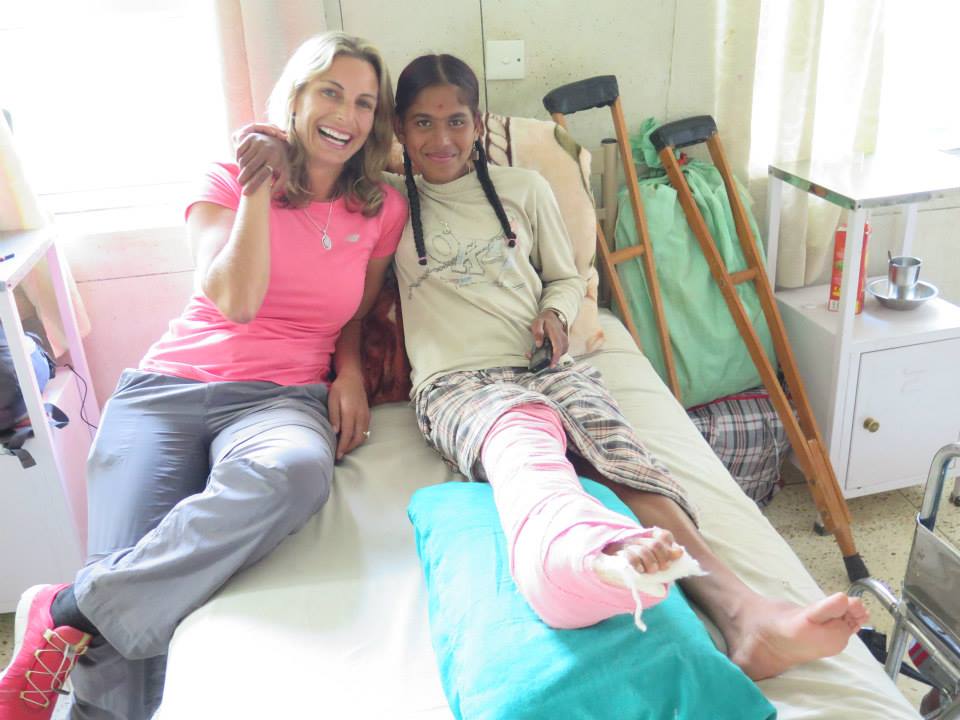 Visiting children at the hospital for disabled children 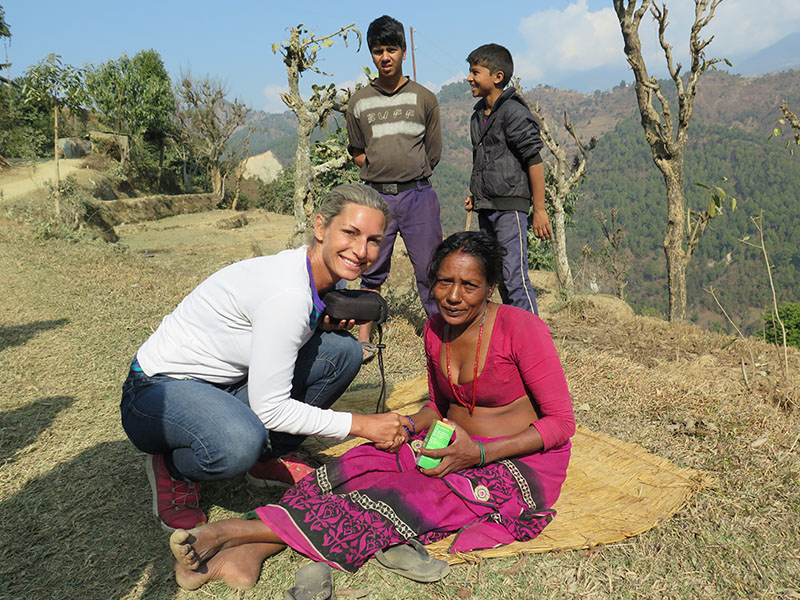 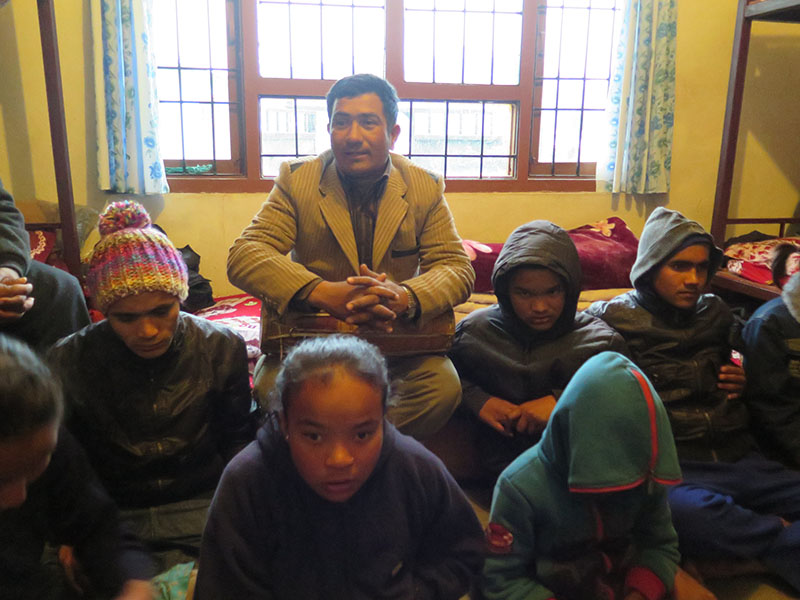 A few years ago, I went to Hua Hin south west of Bangkok. It didn't take long to find out an orphanage in need not far from the resort I was staying in. I assisted them, through sales of my products and personal donation, to purchase the land across the road from the orphanage so they could grow their own crops and move towards self sustainability and independence.

I have helped another (boys only) orphanage in Bangkok but now focus my efforts on Nepal. 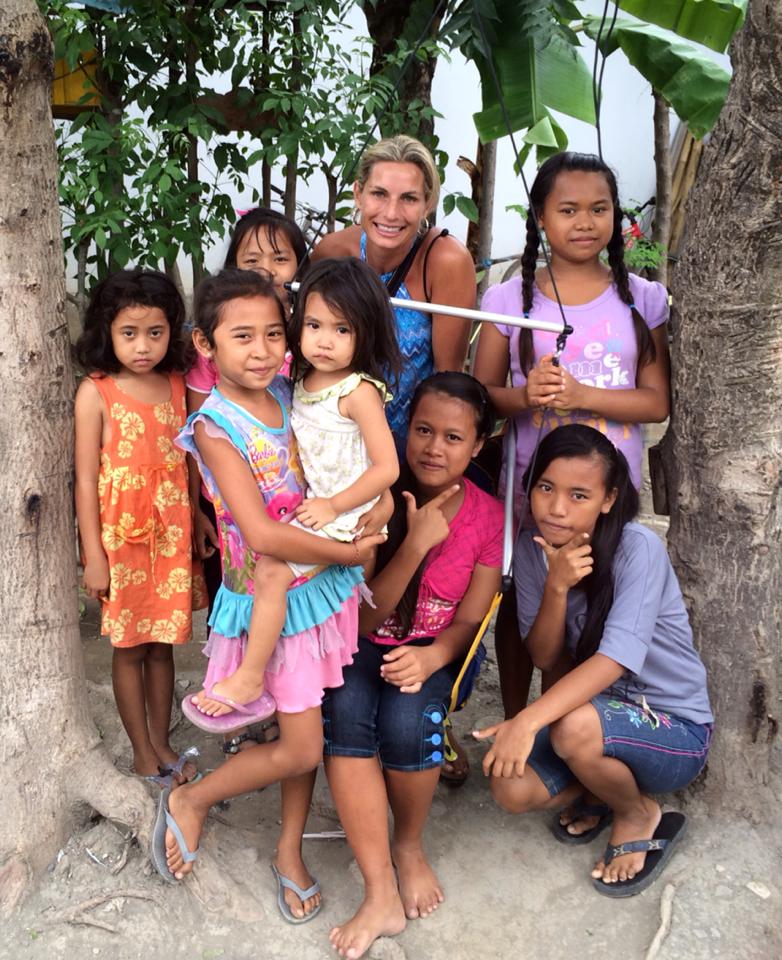 How beautiful are these children in the Denpasar slums 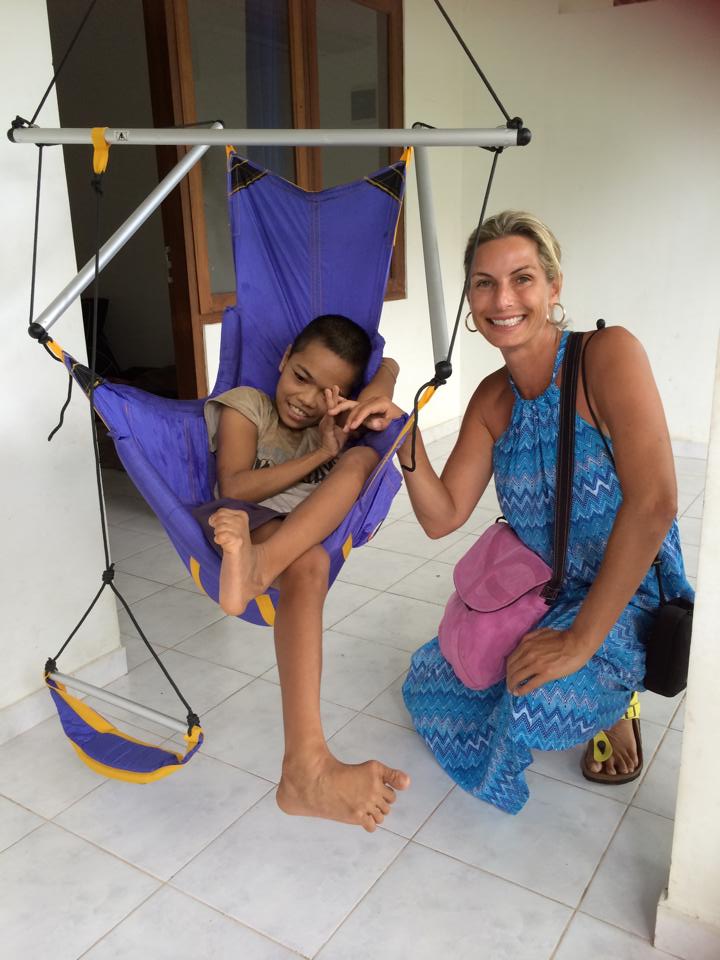 Helping these gorgeous children is so rewarding 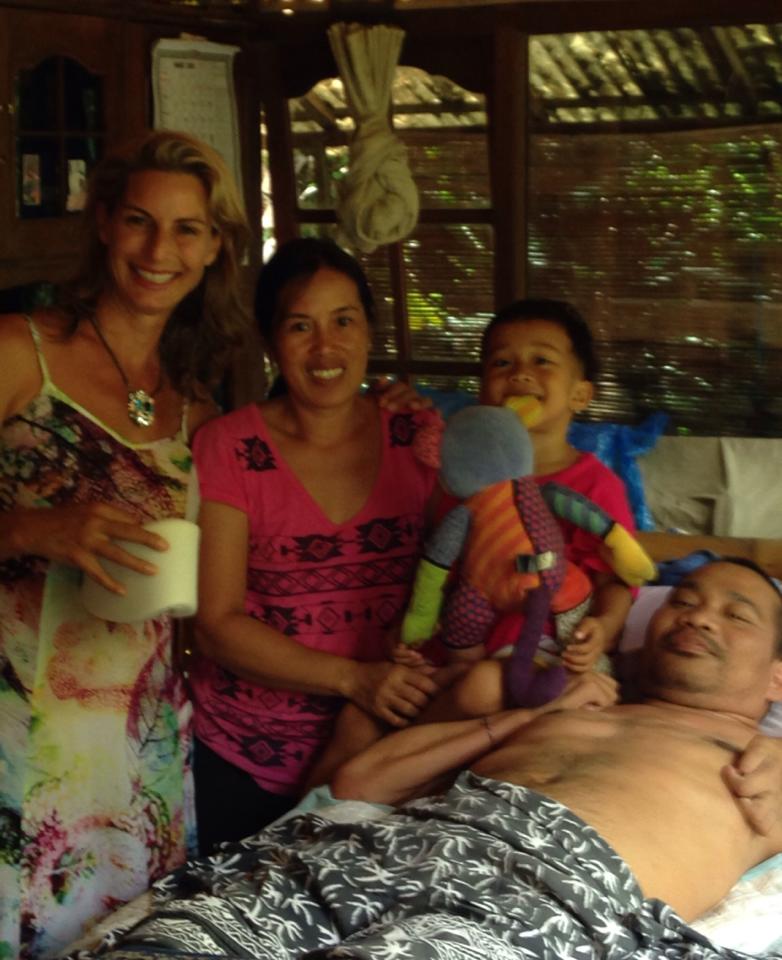 The freaky floods in 2011 shocked everyone. A combination of high rain fall, full dams and high tides saw much of Brisbane under water. BIG damage. I helped out in Brisbane in the days after the floods and then again in February and March in the areas of Lowood which struggled to get back on its feet. My favorite moment was when a lady came into the donation shop in Lowood and started telling me her story of loss of income, feeling despair and the sadness in losing her horses. I gave her $50 from my own wallet and a big embrace that left her weeping....  Truly I would have given more if it was on me. 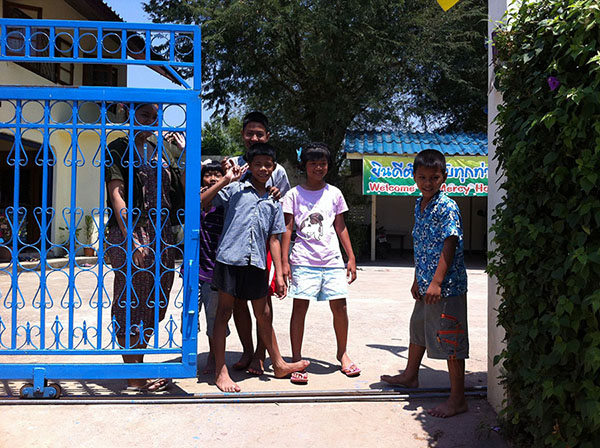 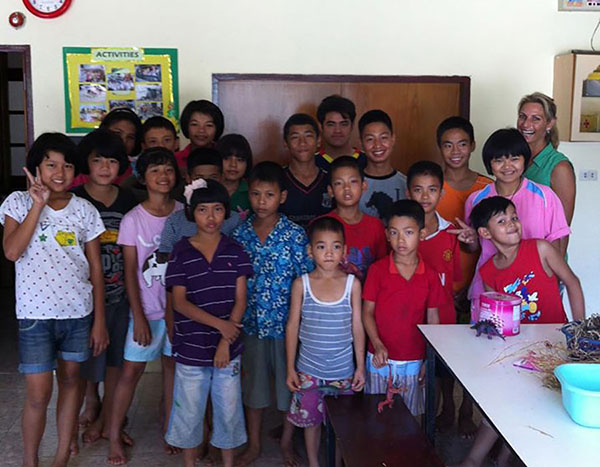 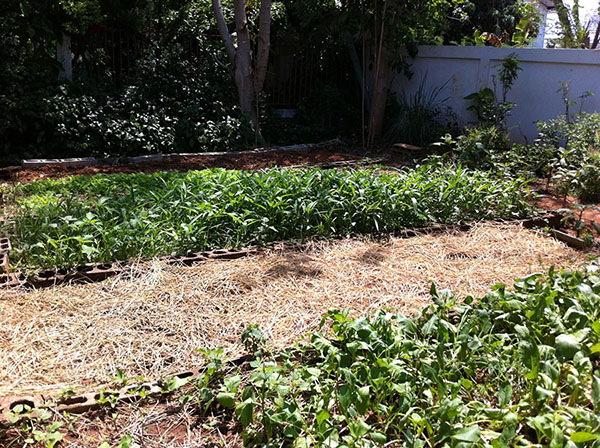 The land I helped purchase for the orphanage

The fires that swept through country Victoria in 2009 were frightening and heart breaking. Hundreds of people lost their lives while trying to escape the night mare flames. People perished on the spot. Towns turned to ash.

It moved me so much I closed my clinic for two weeks and set up an Emergency Response Centre on the Gold Coast. I found a foot ball club house that donated their club and then it started.

Donations, out pouring of grief, and me orchestrating the whole show.

Each day I was on radio national doing a call out for supplies and had a system where I could have them delivered by Air Express (for free - thank you guys) to the tent cities.

By the second day (Monday) I had contacts in each tent city and made daily deliveries.

Things varied... on the Wednesday - four days after the fires we had a call to get horse bridles and drinking bowls for the animals that were left to defend for themselves in the hills around Kingslake that became a sealed-off crime scene.

We had requests for steel capped shoes for the volunteer fireman. I managed to get 50 shoes delivered from Beaudessert lions club and shipped them down over night. There were many other examples of this. By the Friday Red Cross Head office rang me and said they had no idea how I was doing what I was managing to do, but could I also take over helping people in the Far North Queensland who had simultaneously suffered mass floods. " No problem" I said.

Over the two weeks (and a good friend Carole took over from me after the two weeks as I was traveling overseas), we had shipped over 2500 boxed and sorted goods to Victoria and FNQ.

I started a program called " The Golden Wish" this was a system where people could send through a request to get goods to re-establish their lives. We assisted 13 families.

The golden wish was an item, they really wanted , it they could have anything. We had requests for teddy bears, wallets, foundation make up. It was really heart moving. 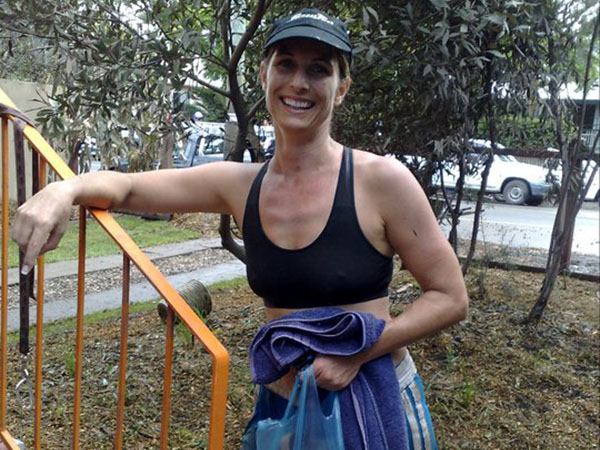 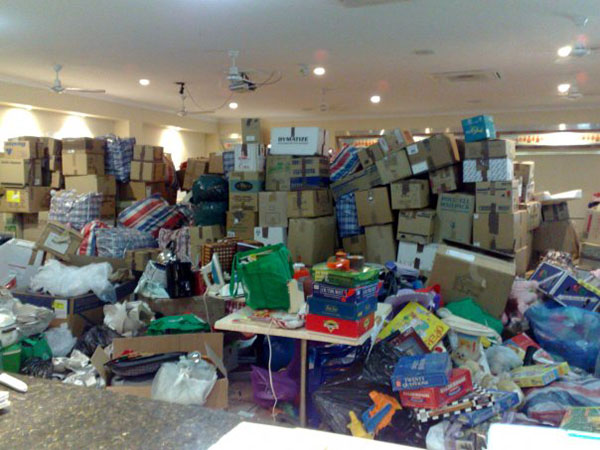 The donations kept rolling in 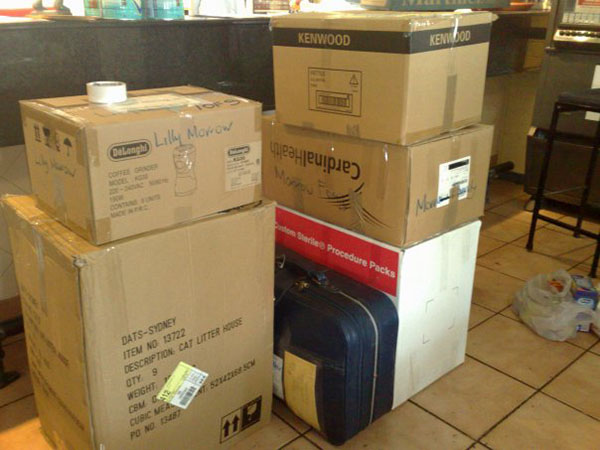 The first family to receive their Golden Wish 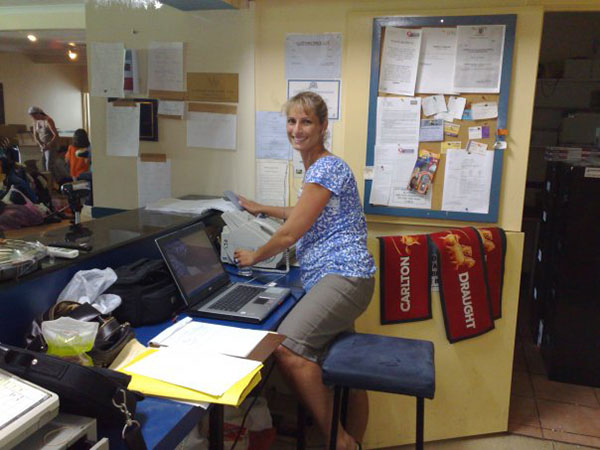 Behind the scenes organising - I made 200+ phone calls a day

Save the Children Abseiling Challenge

This was  a fun little challenge offered by Save the Children Fund Australia and I managed to raise $800 for their cause. 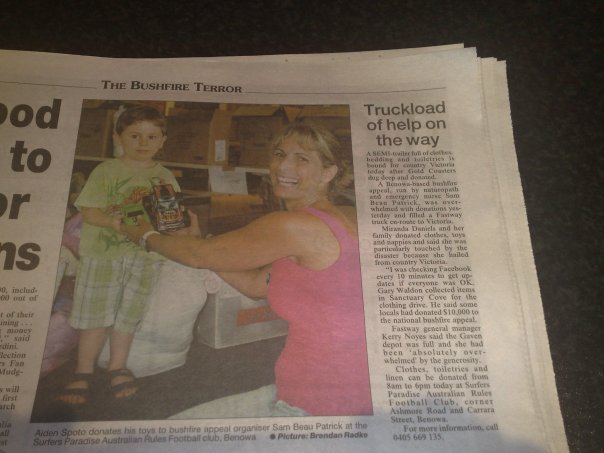 I have sponsored families directly, children directly, chipped in where ever I can. I would like to do more charity work and am hoping my documentary leads to a full time series with the BBC, National Geographic or another platform (eg inflight TV series) or Oprah/Ellen. 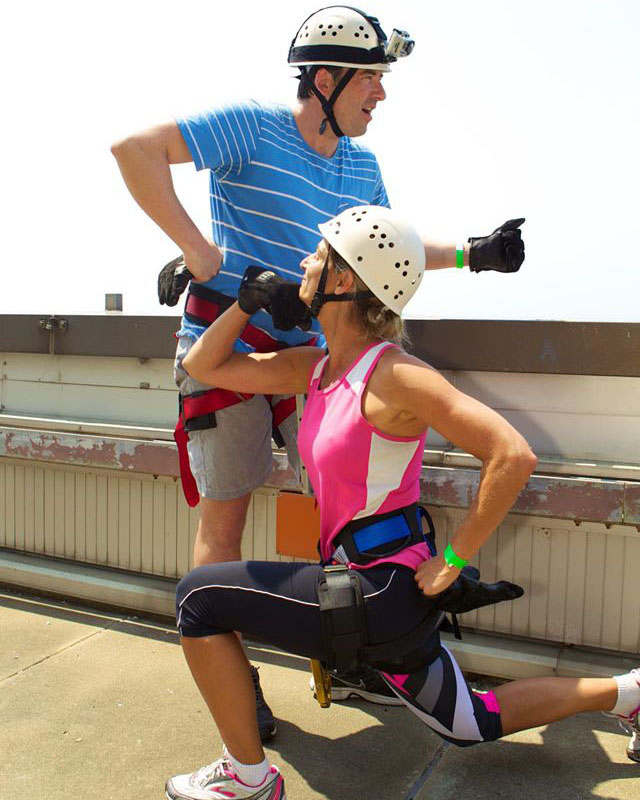 Abseiling for Save the Children Fund raiser
×
Scroll To Top