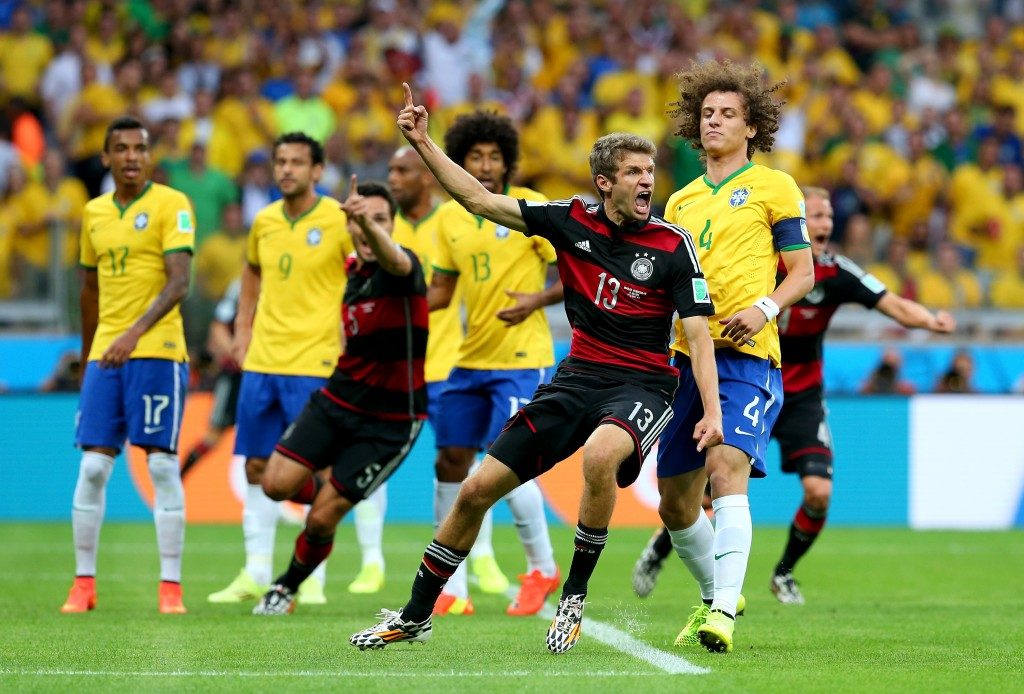 ON Wednesday 9th July, in what can only be described as a white wash, German flogged Brazil 7-1.

Mixed emotions followed not just for Germany winning and going through to their 8th final but sadness for a country addicted to soccer and by all recorded accounts, in shock. So how can a sport depress and shock a nation?

This is my “hormonal lense”  and interpretation of what we saw.

The supporters of the team that won, doubled their testosterone levels from pre game levels to post game levels and experienced elation, joy and felt more social. 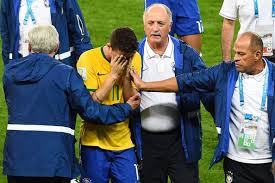 The supporters of the team that lost, halved their testosterone levels from pre game levels to post game levels and experienced sadness, social withdrawal and depression.

In the case of Brazil, the nation would have dropped their endorphins and testosterone levels making them feel shock, sadness, lack of joy and even hope. 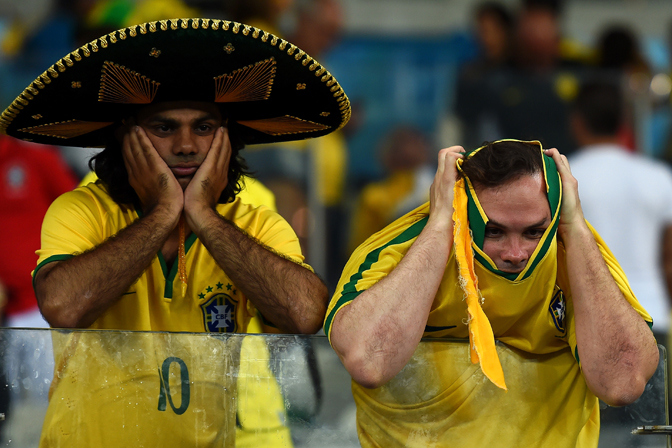 So people can literally change their moods by winning and losing and when a nation such as Brazil, has so much riding on a win, it’s no wonder the country is plummeted into depression after their epic lost. 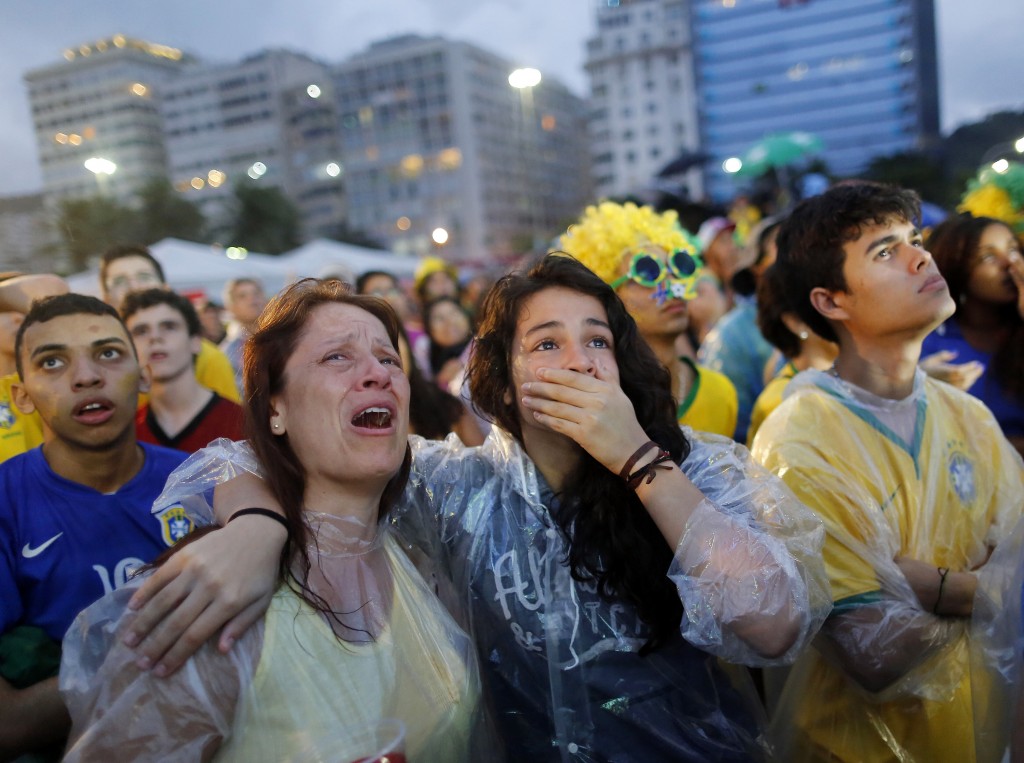 To find out how to keep your testosterone levels up naturally read my book for guys: 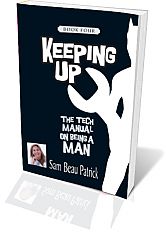 But I don't want to get up mum!
PRESS RELEASE - childhood obesity
Ovarian Cancer - how can you protect yourself from this deadly disease?
How to balance your blood sugar levels so you can lose weight part 1