Last week the world watched on at the biggest space event that I have seen in years and that was when Felix Baumgartner jumped from orbit in the longest free fall of all time. Although apparently he wasn’t into outer space. He was 29 km short (something like that) but he was HIGH!! 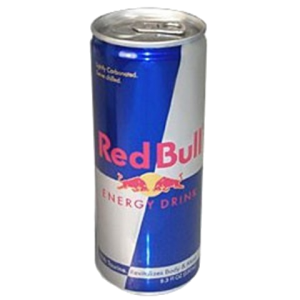 Red Bull are saying the jump happened on the “edge of space”. Such clever marketing.

But for most of us it fulfilled a day dream many of us have had or are having now.

NOW I can dream about jumping out of a similar shuttle in years to come. It toys with our imagination.

What a GREAT AD!

It has captured the world, it made all mainstream TV. It has made HISTORY! 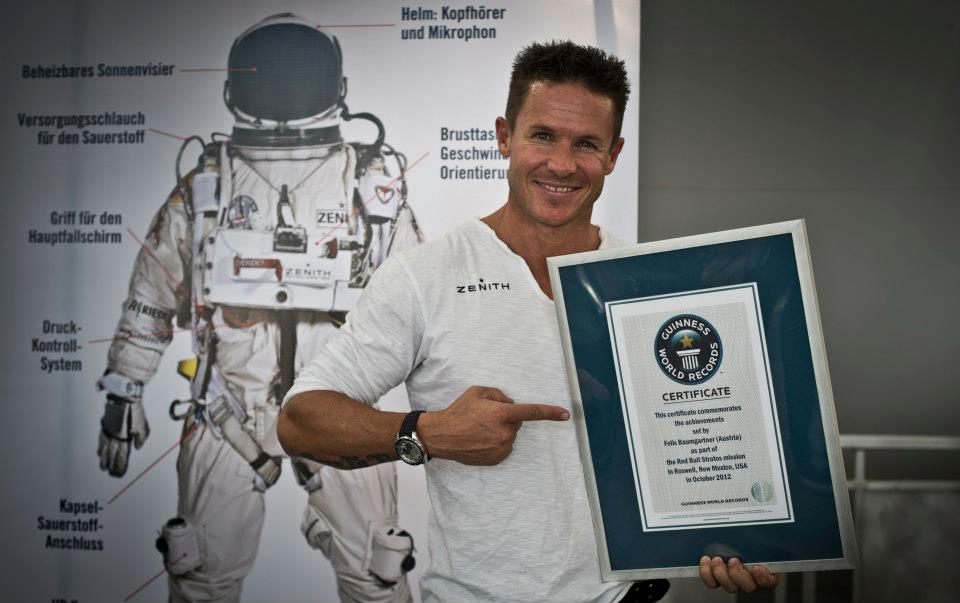 Marketing ACCOLADES aside should we sit back and so accepting of consumer propaganda? We are taking about RED BULL right? A company that make 4.6 Billion dollars last year and has been implicated in some deaths due to tachycardias (rapid uncontrolled heart rate).

Monster (another energy drink), is currently under scrutiny by the USA Food and Drug Administration, after another teenager in the USA died after having a can of Monster.

I have seen the side effects of energy drink in people while working as a nurse in Accident and Emergency. And I am sure one day I experienced its petrifying side effects personally a few years ago at a conference. My heart rate became irregular ,was pounding and I had an immense sense of unease and anxiety. I was so jittery and I didn’t enjoy it one little bit!

And this is pretty much what happens with people who are sensitive to Red Bull, Monster, V, Mother or other energy drinks.

WHY ARE ENERGY DRINKS DANGEROUS?

Red Bull contains caffeine as a stimulant. While it might have about the same caffeine as a brewed coffee what we need to take a few other things into consideration.

Caffeine is a food BUT has major pharmocological properties. It can be used as a lung dilator, sports enhancer, bowel stimulant, fat loss product and to stop sleepiness. 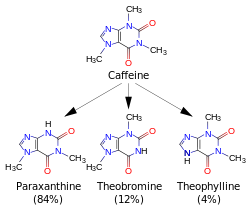 Most people wouldn’t remember to add together all the coffees, teas and energy drinks they have over their day.

It a person had 2 normal coffees in the same day and unknowingly might have 1-4 red bulls (especially if they are drinking it with Vodka and Red Bull – a popular night club drink) it is highly likely that they will have sympathetic stimulation (high fast rate, high blood pressure, anxiety, jumpy thoughts, shakes)

The synergist effects of caffeine and taurine have never been fully studied. There is some question over taurine’s safety in late amounts and it may potentiate caffeine’s effects. Caffeine is indeed a strong stimulant and combined with taurine another excitatory amino acid, it could result in over stimulation. The safety has never been looked at in a blue chip study.

And what is even more interesting is that Red Bull was banned from launch in some European countries. I have heard that if it was made as a pill or supplement that it would never get TGA (Therapeutic goods association = Aussie FDA equivalent) approval . And that it is made in New Zealand and shipped to Australia as a drink to bypass this issue. I actually don’t know the validity or truth of this claim but it would be very interesting if it was the case! 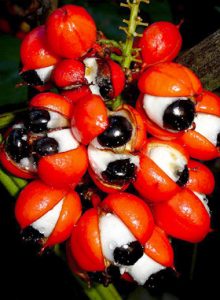 Guarana is another stimulatory plant like caffeine used in energy drinks (and fat loss powders) and has a strong sympathetic response. It can keep people aroused or awake, feel enlivened, increase their blood sugar, their heart rate, alertness and blood pressure. It can increase people’s metabolism and there for is used a lot in protein and weight loss shakes.

It has the same side effect profile as caffeine.

It is a well known fact that stimulants such as coffee, guarana and others will increase some one’s sports performance due to the increased alertness, increased blood sugar, heart rate and blood pressure and can be used in low levels, legally and usually safely.

I think energy drinks are here to stay. A bit like face book

Safety data is NOT available. MAJOR CONCERN! Especially as it is a “drink” and available from Milk BARS!

I don’t agree with marketing to kids. I saw a promo car (like that below) outside the local pool giving drinks to the young high school kids as they left the pool. The two bikini clad gals handing out the drinks no doubt would be highly addictive and appealing the pubescent boys! 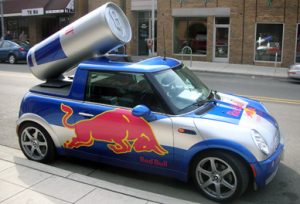 I don’t think warning labels will work either – I haven’t read any convincing data that says warnings on packaging labels act as a deterrent.

I don’t know if making is available to over 18 year olds only would work.

And I don’t think selling it in over 18 venues (such as bottle shops/cellar doors) is the answer either.

I DO think it should be illegal to market overtly to kids using sexy girls and funky cars. I think Energy Drinks shouldn’t be allowed to align themselves as a “health drink” and I don’t think schools should stock them. Maybe warnings on the cans would make people realise they are not safe.

Put your comments below. Maybe you have had a bad experience with energy drinks. Maybe you are a parent and have concerns. Share with your friends. Let’s spread the word that these drinks ARE NOT SAFE!

Fatigue? Burn Out?
Protein Shakes may affect your Unborn Child
What are the symptoms of high testosterone or PCOS?
Diets – what works and what screws your brain and body up part 8 – Michelle Bridges